Almost everyone fails their first Driver’s Ed test – sometimes the first few times in a row. This is a frustration that thousands of students go through before they finally pass their test, and this ends up compounding the cost (and increasing the time that it could take) for them to get on the road. It can chew into resources that new drivers don’t have, especially if they’ve just hit legal driving age; it’s even something that veteran drivers find themselves subject to when renewing their driver’s license.

This is both hard on students and teachers at the same time: Accidents related to driver’s education happens at the rate of a few thousand per year – and yes, it could be the result of a new, nervous driver who presses the gas instead of the brake or any number of other situations that they don’t know yet.

The use of virtual reality can transform how teachers and students approach driving education and practical situations. How would you like to know how you cope behind the wheel of a car before you have to get in a car at all? 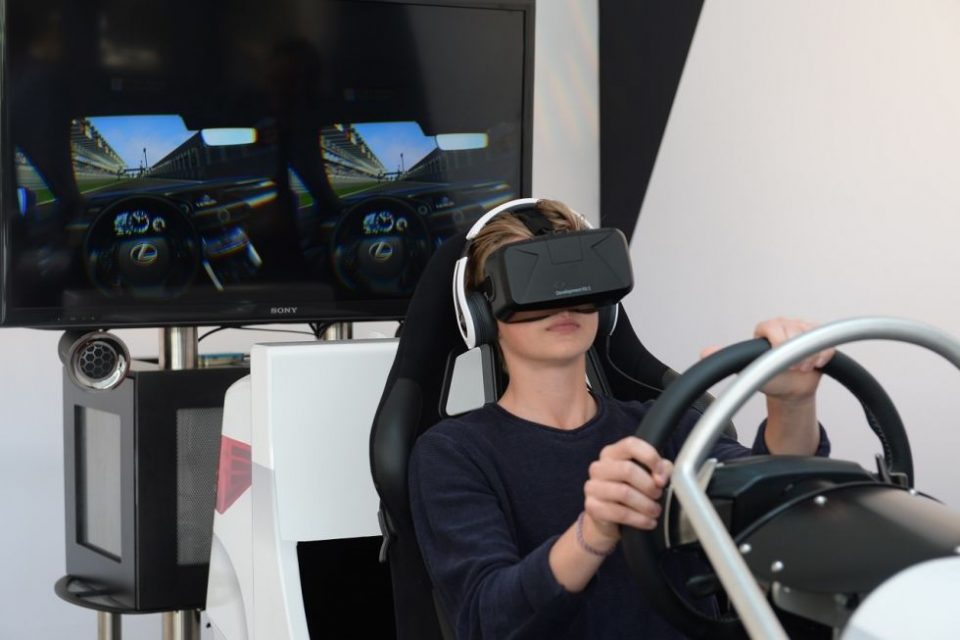 It might sound futuristic to some, but the future has already been around for what’s pushing several decades. With the advent of cheaper VR hardware and software that’s easier to access for everyone, it could be a new way to train student drivers and drivers in specialized industries.

Here’s how VR could change the face of driver education.

Back to the Future: Remember the Arcade?

Virtual reality aided driving simulations have been around for a lot longer than most people would imagine. One of the most popular applications of it can be found right in the middle of the average gaming arcade in the form of driving or racing simulations. Did you ever play one of these? Some were high-speed and high-octane racing sims, while others had you drive a taxi around a map carrying passengers.

These examples were, at least more or less, pretty accurate driving simulations: Accidents could make some models jerk (thanks to hydraulic or spring systems), bikes and cars allowed you to lean in or feel the vibrations of the road.

Any teacher would rather see a student test their driving skills in a virtual environment before taking the student out on the road with a real vehicle – and the real potential for accidents or mishaps.

The old gaming arcade machines described above were accurate simulations of real-life driving in many cases, but one thing they were not was cheap. There are many models available online, but they’re bulky – and thousands of dollars worth. It’s so expensive these days that you might as well buy a car instead of opting for one of these machines.

The introduction of cheaper virtual reality hardware has made these expensive, high-tech solutions easier to access: Those with more of a budget can pick up a version of the Oculus for a steal, while those who lack the budget can gravitate towards solutions like Google Cardboard and still have the basic benefits of VR.

Considering this factor, the question becomes, why not use it? 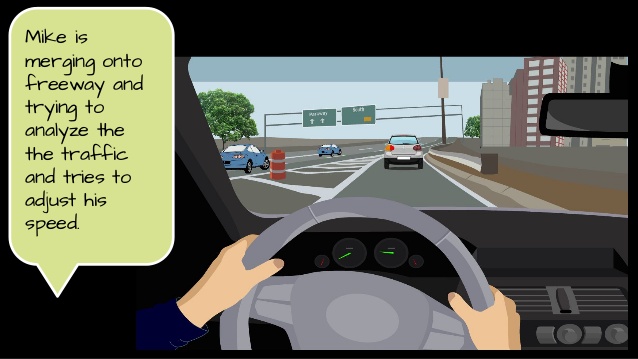 Real Skills in a Virtual Environment

The first obvious benefit of virtual and augmented reality solutions – for more than just driver training, but especially for it at the same time – is the fact that it teaches real skills in a virtual environment.

This is one potential way to rid a situation of the first-time nervousness that makes many drivers fail their test, and there are also many other important benefits.

Just a few of them that can be named include…

One more thing it can allow for is the creation of certain specific scenarios that are important for students to know how to respond to, but with the hopeful absence that the student ever has to see these kinds of situations in real life.

Driver training aided by virtual reality can be used to show a driver or student driver what would happen in the event of a rear, side or head-on collision (and how to practice evasive driving maneuvers in such an event). This could save lives: Lives of people behind the wheel lives of passengers and lives of countless people injured and killed in driving accidents every single year.

Virtual reality has the potential to make standard K53-based driver training easier, cheaper and more accessible for drivers all over the world.

It doesn’t just reduce costs for teachers and students, but it can also cut down on the time and resources that it will take to take someone from unfamiliar with basic or advanced driving to someone who is safer on the road.

As a subsequent result, applying VR to K53 driver training can also reduce the rate of accidents on the road every year by showing drivers how to react to real situations without the risk. This way, they know what to do if an accident ever happens to them.

For Advanced Driving and Everything Else

Roads would be safer if every driver were equipped with advanced driving skills, so why aren’t they? Virtual reality can bridge this gap and create a safer driving environment across the world for everyone. It also has the potential for training stunt or military, police and protective services drivers better.

VR could very well be the right road to take.